Look a snake! There are two types of people. The first person would have half a panic attack yell, scream, and run. The second person would be startled because they might’ve not been expecting to see a snake but will proceed to calmly either identify the snake or slowly back up. Snakes have become an increasingly popular pet in the US. To meet the huge bloating demand, you’ll definitely need an experienced wholesale snakes provider.

In the beginning of the century, snakes weren’t as widely accepted as dogs for example. Today more than 4.9 million Americans own some kind of reptile with over 70% of them being snakes, and this number only continues to rise. Now not every snake is a good snake for you to begin with. Some snakes can be hard to handle, and occasionally aggressive; first-time owners will get scared, and either kill or release the animal, which is unfortunate either way. There are certain snakes we recommend. For example the Corn Snake, it is a docile snake, that is very easy to care for, and even better it is native to North America. This snake is very popular because it doesn’t grow that much, and it isn’t crazy expensive.

Another great option for a first-time snake buyer is a California Kingsnake. This extremely interesting snake is called ‘King” not because it has any resemblance to Elvis, but because it can kill and eat Rattlesnakes and other snakes. These snakes need to be handled often because they can become nippy. These snakes are normally small only growing to about 3-4 feet in length.

Even though the California Kingsnake is the king of the forest. The Ball Python is the king of pet snakes. It is definitely the most popular snake. These needs are slightly harder to care for; since they are native to Western and Central Africa they need a small amount of humidity in their cages, and also need two hide boxes, and a large heavy water bowl for the snake to soak in.

Now that you know how appealing these snakes can be to your customers, you’re most likely thinking of carrying it in your Pet Shop. Strictly Reptiles has the infrastructure to be your long term Wholesale Snake provider. To buy from us all you need to do is apply and be approved. To Apply CLICK HERE. 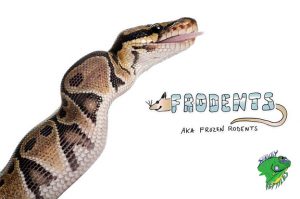 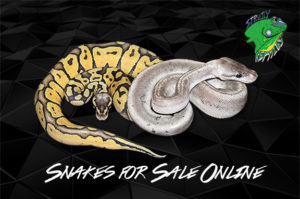 Snakes are amazing creatures. There are approximately 725 species of venomous snakes worldwide today; about 35% of these snakes have enough venom to a kill… 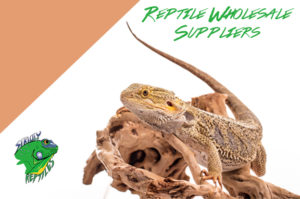 If you have been looking for professional and caring reptile wholesale suppliers turn to Strictly Reptiles. We have been expertly serving the exotic animals industry… 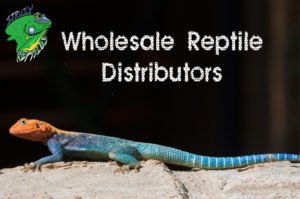 Strictly Reptiles is a high-quality wholesale reptile provider offering excellent services and customer care for over 30 years. We are an ethical business that cares…